The Original TickKey TM    Helps In The Fight Against Lyme Disease. 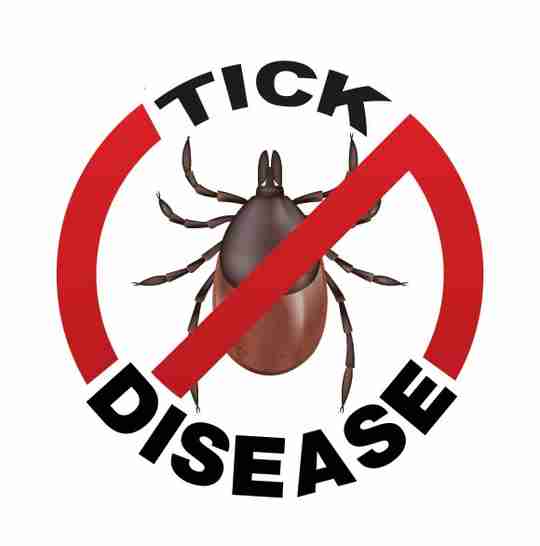 Lyme disease is caused by two main species of bacteria in the United States, Borrelia burgdorferi and to a much lesser extent Borrelia mayonii. Lyme disease is transmitted by the bite of an infected black-legged tick, commonly known asa deer tick. Ixodes ticks are the only type of ticks that transmit Lyme Disease.

The Western Blacklegged Tick Ixodes pacificus spreads Lyme Disease in the Pacific Northwest. Far more people are infected in the Northeast than in the West.

Younger nymph ticks are tiny and out in early spring through late fall and are the most likely to transmit Lyme Disease. The adult ticks appear later in the season and are easier to spot because of their size and color. Of note usually only the female tick will transmit the disease as the males don’t stay attached long enough to feed. 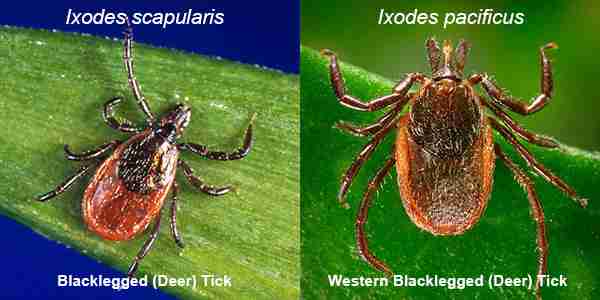 Where Do Most People Get Lyme Disease?

According to the CDC 2018 Map of Reported Cases of Lyme Disease, primarily the North Eastern and Mid-Atlantic States. Also Wisconsin,Minnesota, and the Great Lakes Area. Additionally along the Pacific Coast. 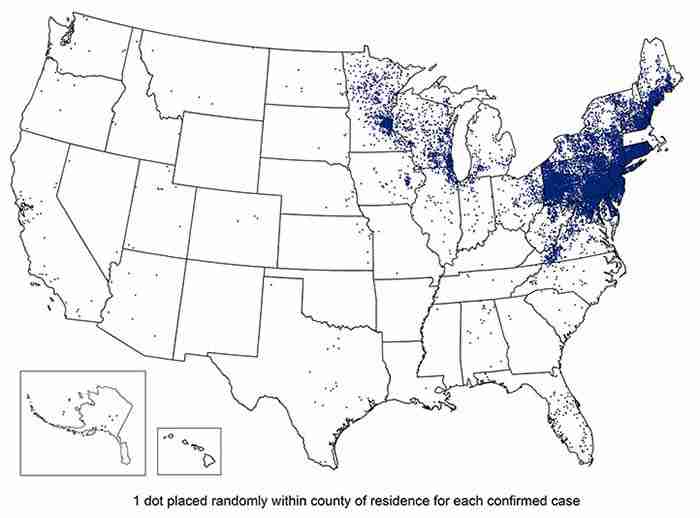 I FOUND A TICK ON ME, NOW WHAT?

First of all, around 25% of deer ticks in the nymph stage found in the Northeast are infected with Borrelia burgdorferi the Lyme disease bacterium. Experts agree that all infected ticks will cause disease if not found and removed. Nymphal Deer Ticks are about the size of a poppy seed so you have to look closely. If found and removed within 24 hrs the risk of disease transmission is very low, but after 72 hrs the risk approaches 100% if you have a tick bite by an infected tick.

Some experts suggest that around 75% of patients with Lyme disease don’t recall a tick bite. Bottom line, if you are involved inactivities in known tick-infested areas then you need to take preventative measures and check yourself frequently. Not to worry, just because you found tick on you does not mean will get a disease, however pay close attention to any signs or symptoms listed below and consult with your physician any concerns you have.

HOW DO I KNOW I HAVE LYME DISEASE?

The incubation period for Lyme disease is usually from 3 to 30 days.

While the bullseye rash may be a sign in the early phase of Lyme Disease, a serologic (blood test) test in the early phase may be insensitive. A blood test will most likely be positive after 30 days if you are infected. Consult with your doctor to be safe. 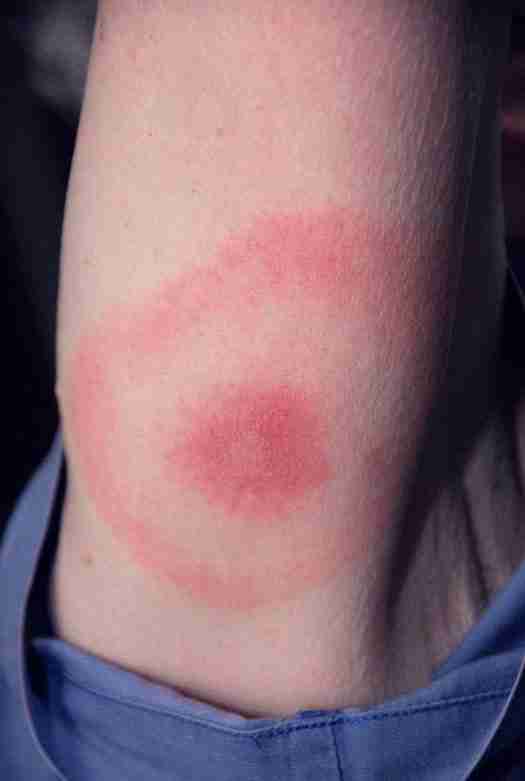 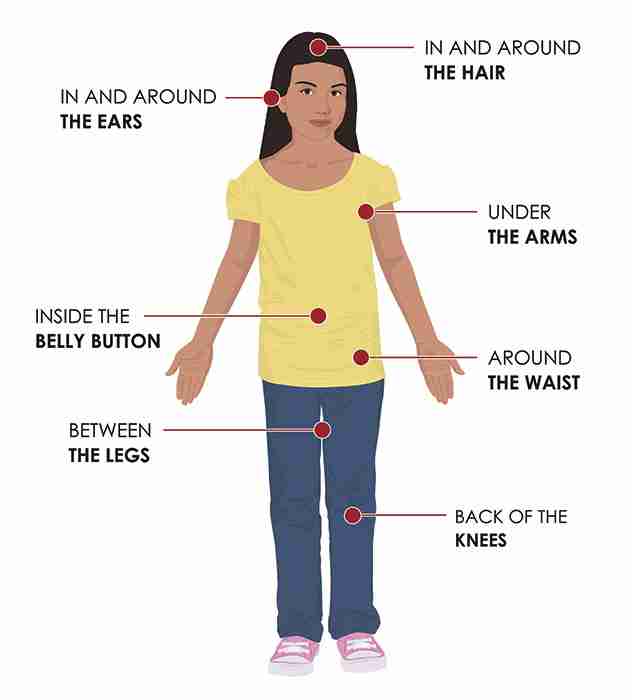